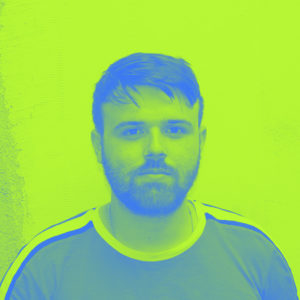 Shaun McCallum is a Scottish XR prototyper, architectural designer and faculty at UCLA’s school of Architecture and Urban Design. His work investigates the impact of new technologies upon socio-political cultures through ephemeral mixed reality experiences, architectural objects and spatial installations.

He received his Bachelor of Architecture, with Distinction, from the University of Dundee before studying at the (Sci-Arc) Southern Institute of Architecture in Los Angeles and Die Angewandte in Studio Greg Lynn. His projects which explore the accessibility and integration of digital technologies within existing physical structures have received a variety of awards and have been published internationally.

As a researcher, he has served as a travel fellow in China investigating the interplay of mystical historical ruins juxtaposed with new consumer lead architectural objects and under occupied mega cities. His research at the University of Edinburgh explored the use of Augmented Reality as a key educational tool for tertiary education. Shaun is co-founder of mixed reality studio iheartblob and has recently authored iheartblob – Augmented Architectural Objects : A New Visual Language.